Has this happened to you? Your teen glances at their phone and chuckles. You walk over to see the joke but by the time you’re at their side, there’s nothing to see. “Duh it’s on Snapchat!” they retort at your expense and roll their eyes like you’re meant to know what it is.

Anyone over 35 is seen as a dinosaur by our Gen Xers and of course majority of our workforce, Millennials. We give you the low down on Snapchat: what it is and how it’s used so you can keep up… at least a little.

Snapchat is a mobile app that’s described as “The fastest way to share a moment!”. It lets you share videos, photos, text and drawings that self-destruct after a few seconds. The user determines if the message is live for between 1 to 10 seconds. After that it somehow evaporates into the ether, or so we’re told.

There are ways to capture the moment forever using screen shots. Snapchat itself doesn’t support saving received messages but smartphones have this nifty screen shot feature that saves the image on your screen to your photos library to live, if you choose, for eternity.

It’s easy to use. You just take a picture using your smartphone, select recipients from your contacts and send. The recipient just taps their phone to see the message. Once the time limit set is up the message disappears from their phone although the details of the sender and a time stamp remain.

There’s a built-in drawing tool to spice up images and add a personal touch. There are also lenses that allow the user to add fun real-time special effects and sounds – you must have seen the pics with dog’s ears and a nose.

Snapchat Stories allow users to compile photos and videos for their friends to view. These are published as a Story. Unlike other Snaps sent Stories last for 24 hours and can be viewed multiple times.

Snapchat Memories is the latest update to the app allowing users to upload photos and saved Snaps from their photo albums. It was created so users could show each other their photos from the app. Users can also search through memories using tag words for example cat or selfie. Memories can also be shared as a Story.

Snapchat Discover and Live Stories shows a range of news and entertainment videos on the Discover feature. You can access articles and videos from media partners such as BuzzFeed, MTV or National Geographic. This makes keeping up to date with your favourite brands and news easy… ooh we hear you say as business owners and marketing teams! Yes, Snapchat is definitely in play for marketing campaigns. Used correctly it can create a lot of hype for your audience.

So now you’re in the know. Get Snapping because “Life’s more fun when you live in the moment!” – Snapchat official website 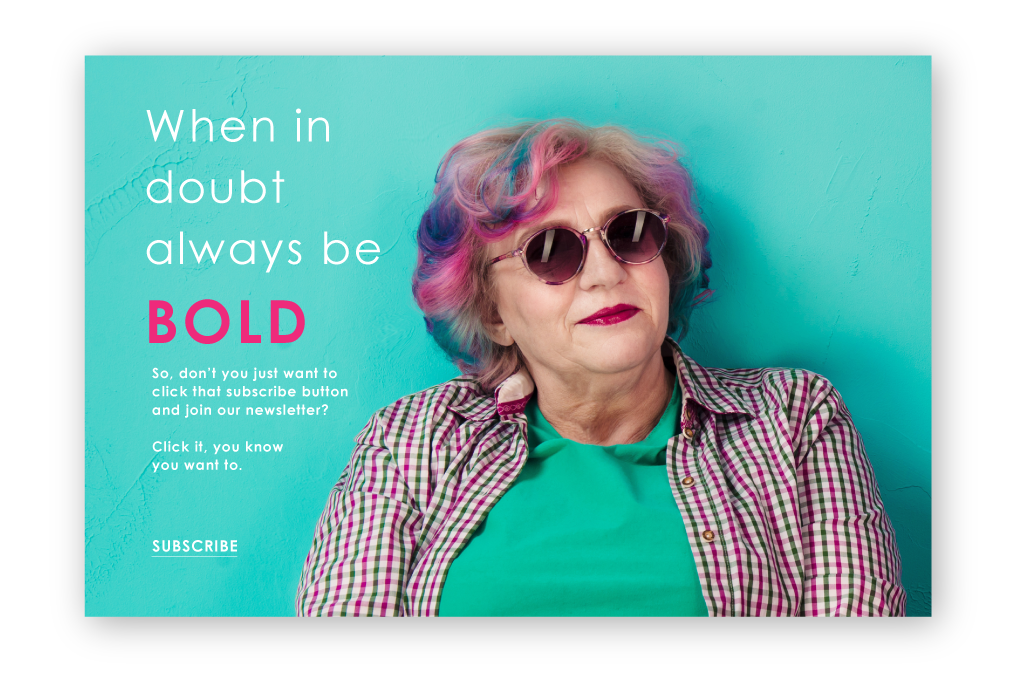